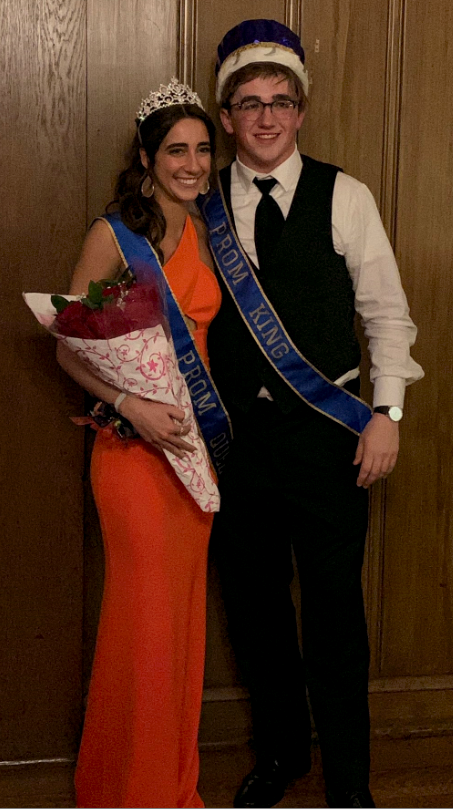 Owen Robinson is a recent graduate of Archbishop Hoban High School in Akron, Ohio and the nephew of Brian Gearinger, founder of the Gearinger Law Group.

At the prom held in May, Owen was crowned the prom king.

Owen is starting his freshman year at the University of the South in Sewanee, Tennessee where he will play football.

Owen’s older sister Victoria is starting her junior year at the University of the South where she is a math major.

Bradford Gearinger, Victoria and Owen’s grandfather, also attended the University of the South and graduated in 1962.

I played football for Denison University. Last century, I tell people now that I solidly…

This case arose out of a three-vehicle collision that occurred January 6, 2016 at approximately…

The Gearinger Law Group, along with the law firms of Greene, Broillet & Wheeler LLP…

I am the footer call-to-action block, here you can add some relevant/important information about your company or product. I can be disabled in the theme options.
Get In Touch
Copyright Your Business LLC. 2021 - All Rights Reserved
Back To Top
×