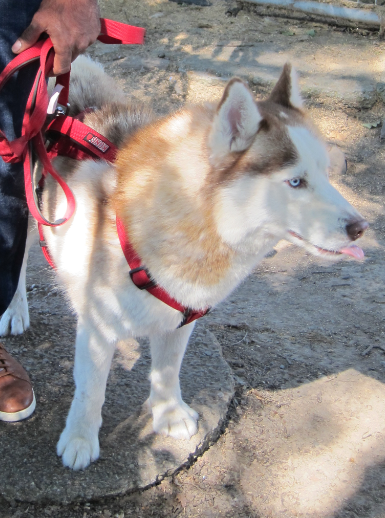 On Tuesday, October 11, 2016, around 5:30pm, Plaintiff left her home in Santa Rosa to walk her dog in Southwest Community Park, which is directly in front of her house. Plaintiff’s dog is a Miniature Australian Shepherd that weighs approximately 25 pounds.

Defendants’ back yard of their home abuts the same park.

As Plaintiff was nearing the mid-point of her walk, a large husky approached her dog.

The husky was off leash and moved aggressively towards Plaintiff’s dog. In order to protect her dog from the attacking husky, Plaintiff pepper sprayed the husky. Then, she kicked it multiple times in the face. She retreated towards her home all while staying between her dog and the menacing dog. The husky, however, never retreated and stayed in the immediate vicinity of Plaintiff and her dog.

A short while after the encounter, Plaintiff experienced excruciating pain in her left foot, and she fell to the ground. Plaintiff began crawling towards her home. Plaintiff crawled approximately 150 yards to her house – all while the husky followed her and her dog.

Plaintiff made a contemporaneous written statement regarding the above incident to the Sonoma County Animal Services.

Also, the Activity Card from Sonoma County Animal Services details the incident, including that “the Husky type dog ran up and attacked her dog.”

Further, a Santa Rosa Police Department Officer was forced to restrain the off leash husky and place it in his patrol vehicle.

Finally, Sonoma County Animal Services cited Defendants for violating Santa Rosa City Code 7-12.100(A), which provides: “No person owning or otherwise having a dog in his or her care, charge, custody or possession shall cause, permit or allow such dog to be in or up any … public place unless such dog is restrained and under control by leash….”

Defendants’ liability was undisputed by their violation of Santa Rosa City Code 7-12.100(A). See CACI 418 entitled “Presumption of Negligence Per Se” (“If you decide that Defendants violated this law and that the violation was a substantial factor in bringing about the harm, then you must ﬁnd that Defendants were negligent”).

Plaintiff’s primary injury was a nondisplaced fracture to the great toe.

The case settled for $75,000 at a mediation before Adrienne Publicover, Esq. of JAMS.

In addition, Defendants’ insurer made a separate payment of $2,500 to the Gearinger Law Group to withdraw a pending motion for sanctions. 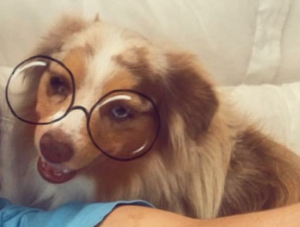 The Gearinger Law Group, along with the law firms of Greene, Broillet & Wheeler LLP…

I am the footer call-to-action block, here you can add some relevant/important information about your company or product. I can be disabled in the theme options.
Get In Touch
Copyright 2023 - All Rights Reserved
Back To Top
×